The submission process is carried out through the Editorial Manager Platform:

The journal has three formats: Roadmaps, Overviews and  Visions, described below.

Roadmaps are intended to provide a prompt understanding of recent research on a specific topic and investigations to be done in the near future. Roadmaps provide high value for researchers who want to be initiated into a specific topic.   A roadmap is typically initiated by one or two guest editors who are responsible for inviting respected researchers on a specific topic. The organization of a roadmap requires contacting several researchers, so it is highly recommended that the RoE Board be contacted before starting to prepare a roadmap. The RoE board will provide guidance and feedback about the topic and the intended contributors. However, guest editors can directly submit a contribution to our submission system and its publication will be evaluated.  Typically includes a:
- Brief introduction to the overall topic written by the guest editors. This introduction has a maximum of one page.
- Each roadmap typically has between 10-15 contributions from authors belonging to different institutions that are diverse in terms of industry/academia and regions. Each of the contributions has a maximum of two pages, two authors, two figures, and 20 references.
- At least one contribution from industry is strongly requested, specially for topics with direct practical/industrial application.

Download Roadmaps Template
* This template is only available in LaTeX. 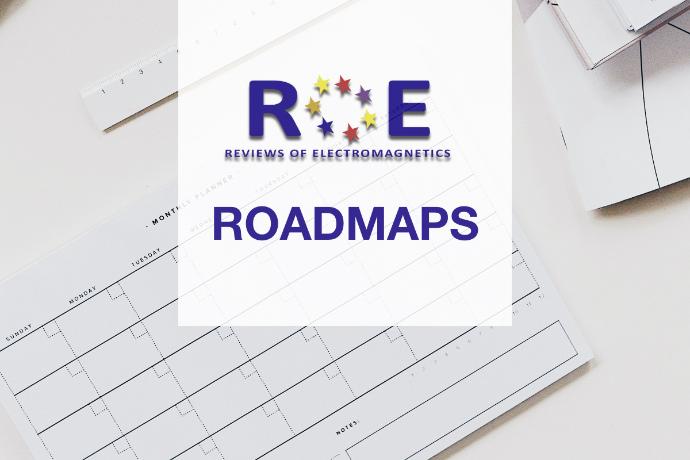 Download Overviews Template
* This template is only available in LaTeX. 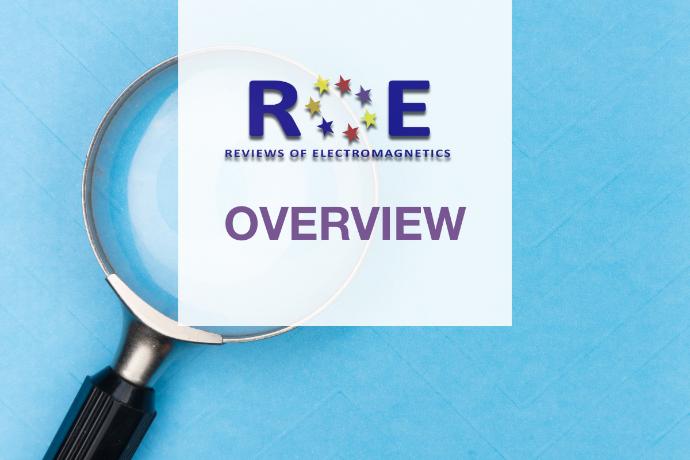 Visions are intended to present an incipient idea, not necessarily based on one specific design, which requires prompt publication. Visions need to demonstrate a coherent viewpoint of the potential of the new idea. The authors are encouraged to present  their idea with a positive attitude about its value. However, its fundamental limitations must also be identified. Due to the nature of the visions, only a few authors (typically not more than two authors) will present the incipient idea.  The maximum number of figures in a vision is two. Visions are limited to three pages, with one extra page for references.  Since one page for references is provided, authors are encouraged to cite any work that is related to their idea, identifying the main differences with respect to those works.

Download Visions Template
* This template is only available in LaTeX. 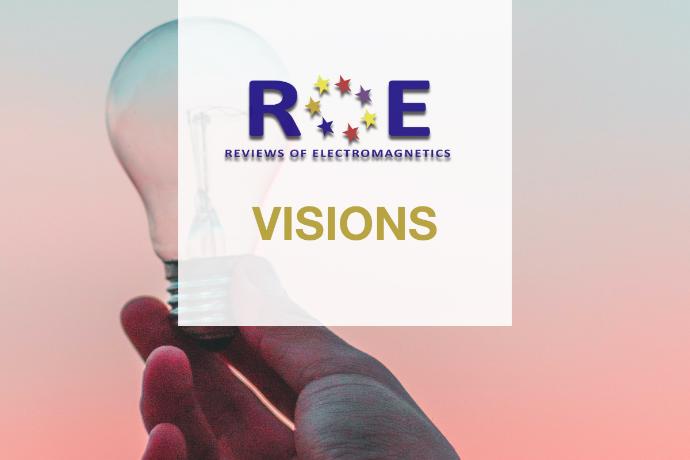 If there are any questions, please contact us at the following
e-mail: RoE@euraap.org

The RoE logo was designed by Frank Juarez (@fjuarezdp).
The LaTeX templates were created by Pablo Padilla.