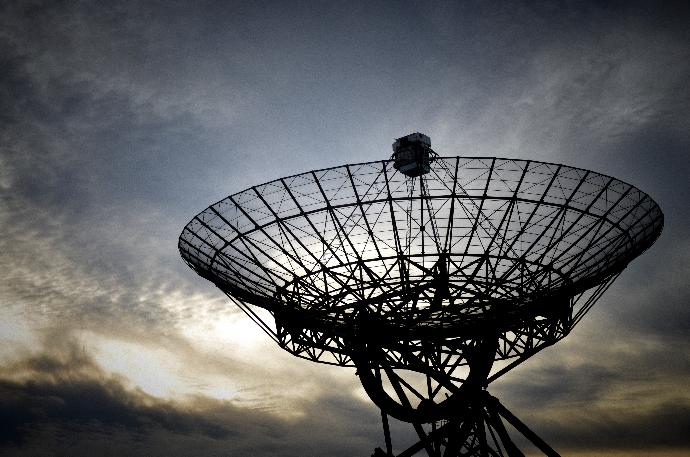 The aim of the Association is to maintain, develop and expand, on a non-profit basis, the activities of the European objectives, launched by the European Network of Excellence “ACE” with the following initial list:

The Association can carry out all actions related to these objectives directly or indirectly. In particular, it is authorized to organize any form of cooperation between its members, any event such as conferences, exhibitions, symposia, seminars, study programs, and to carry out and publish studies, magazines and books, etc.

EurAAP implementation has been planned in three Phases:

Phase 0 - Creation by ACE.
During Phase 0 (in 2006), EurAAP was focused on: comply with an expected deliverable of ACE, in the Spreading Activities; provide a legal frame to manage the EuCAP 2006 conference, sign contracts with organisers and collect the financial revenues for the future editions necessary support to the conference EuCAP, created by the ACE Spreading Activity; prepare contacts with the National Societies in order to start the formal consolidation of the Association.

Phase 1 - Consolidation
During Phase 1 (in 2007), EurAAP has been focused on: organise the EuCAP2007 conference, by signing contracts with IET and IECC, manage VAT aspects, etc; establish a Advisory Board, composed by representatives coming from the major European Societies in Antennas and Propagation in order to take comments on the EurAAP statute, the EurAAP structure, membership and rules (see below, click on the figure to enlarge it); the Advisory Board met twice in order to provide comments on the EurAAP Statute.

Phase 2 - Implementation
Phase 1 was closed by the EurAAP General Assembly held in Edinburgh on 13 November 2007, where over 150 European experts were invited to decide about the future of EurAAP.

The EurAAP General Assembly: suggested final modification to the EurAAP statute and provided comments on the EurAAP Internal Rules; agreed about the next steps related to the enlargement of EurAAP towards all the Antennas and Propagation researchers, worldwide:form the list of geographical region candidates for the Delegate Assembly; elect the Delegate Assembly; elect the Board of Directors; establish the Working Groups. 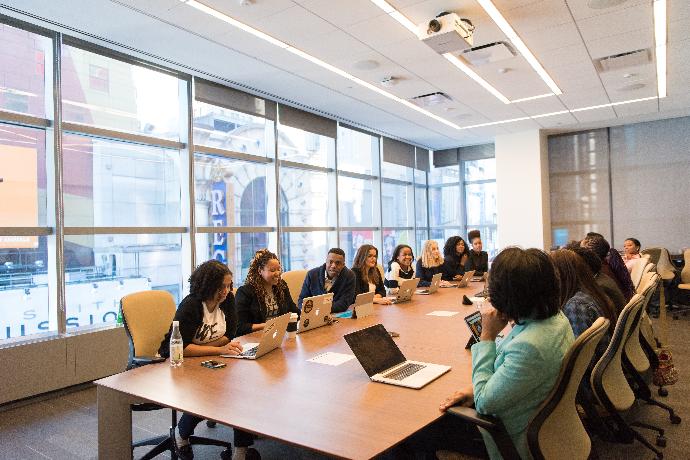